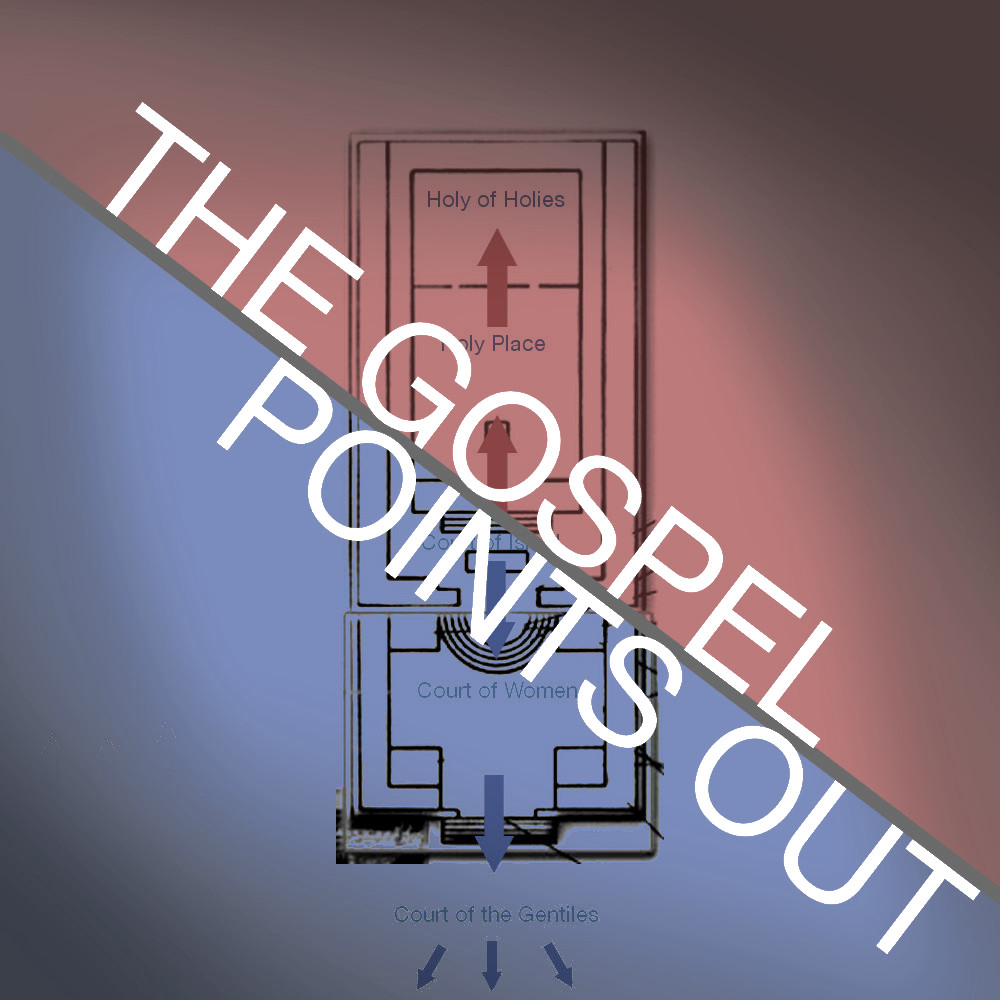 When Jesus walked among us, He showed that we had radically misunderstood what it means to follow God. The Pharisees and priests were caught flat-footed in the old way of thinking, and they chose to kill Jesus rather than reform their understanding.

What was this key misunderstanding that Jesus so radically challenged? Jesus upset the very notion of what it means to be one of God’s chosen people. You see, Israel was raised on the idea that they were specially chosen by God, but they completely missed the implications. A key text that every Israelite boy and girl would learn by heart was Exodus 19:4-6, which lays out Israel’s privileged call: God says, “Now if you obey me fully and keep my covenant, then out of all nations you will be my treasured possession. Although the whole earth is mine, you will be for me a kingdom of priests and a holy nation.” 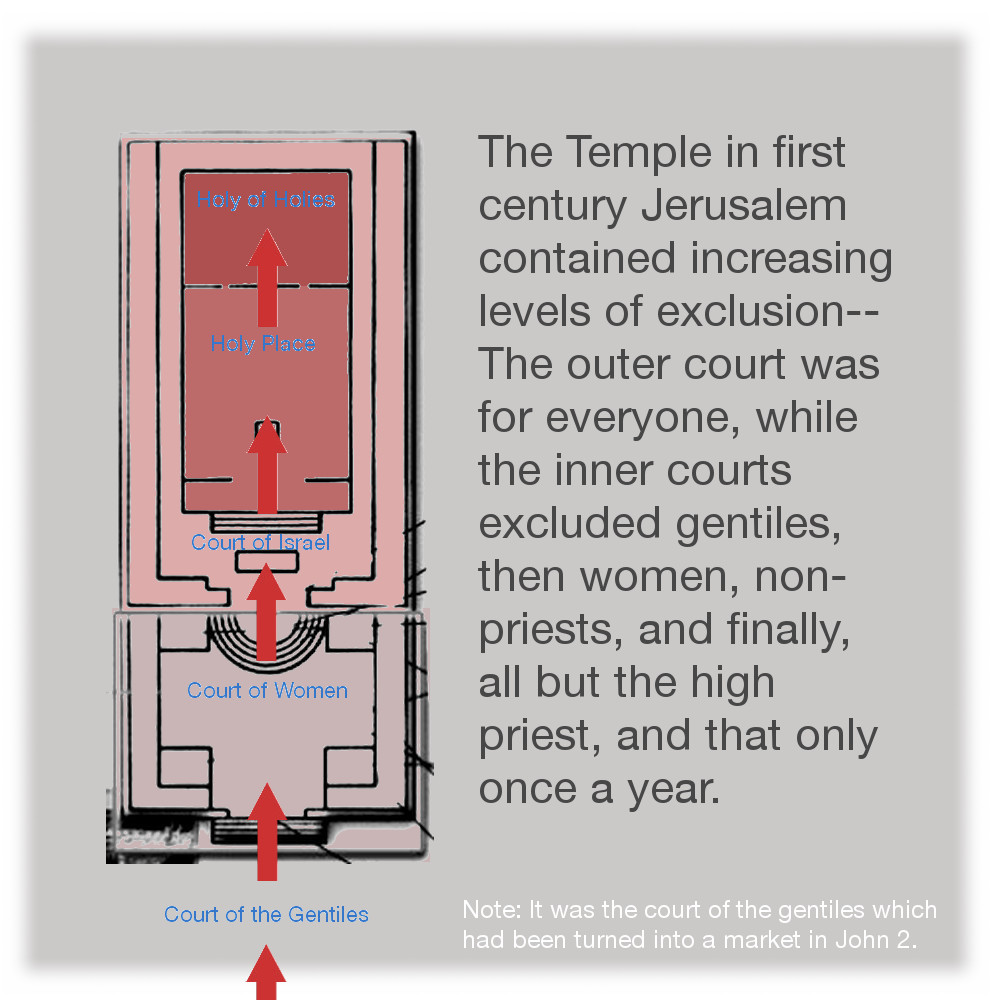 Jesus challenged this very notion. He said, “Anyone who wants to be first must be the very last, and the servant of all.” He said, “You know that the rulers of the Gentiles lord it over them, and their high officials exercise authority over them. Not so with you. Instead, whoever wants to become great among you must be your servant, and whoever wants to be first must be your slave—just as the Son of Man did not come to be served, but to serve, and to give his life as a ransom for many.” Jesus said, in effect, that privilege exists to be spent for the sake of those who have none.

Israel knew that they were to be a kingdom of priests, but all they really understood from that was that they were special. Israel heard about their position but they missed the commission that came with it. What was that commission? Israel was given a job to do—the job of a priest. And a priest is precisely a person who takes their access to God and gives it away! A priest’s job is to invite others in–to mediate their connection with God to the world around them. We see this playing out in other key texts Old Testament texts:

The Israelites should have seen that they were elevated to a special place, not for their own sake, but so that God could demonstrate through them that he was good, kind, glorious, and worthy to be followed by all the nations of the earth.

The same is true of God’s Church today, and we make the same mistakes, often basking in our privilege rather than leveraging it for the sake of the last, the least, and the lost. The Church has inherited the call of Israel. Israel’s blessing was passed on to the Church in 1 Peter 2:9, and we must not miss the commission that comes with it, “you (Church) are a chosen people, a royal priesthood, a holy nation, God’s special possession, so that you may declare the praises of him who called you out of darkness into his wonderful light.”

We like Abraham, are blessed to be a blessing. We have received grace not because we deserved it, but to show that God is gracious. We are raised up, not so that we can enjoy a high place, but so that we can use our platform to elevate others even further. The concentric circles are not prestigious pedestals, they are pools of grace that overflow outward onto one another, and whatever gifts we have received are to be used to love others and point them to Jesus. The gospel is not a privilege that points in. It is a blessing that is also a commission. The gospel is the good news that we are saved by Christ’s self-giving sacrifice (which pointed out!), and we are saved into a bigger story where we follow Christ’s example in giving ourselves away for God’s glory. The gospel points out. 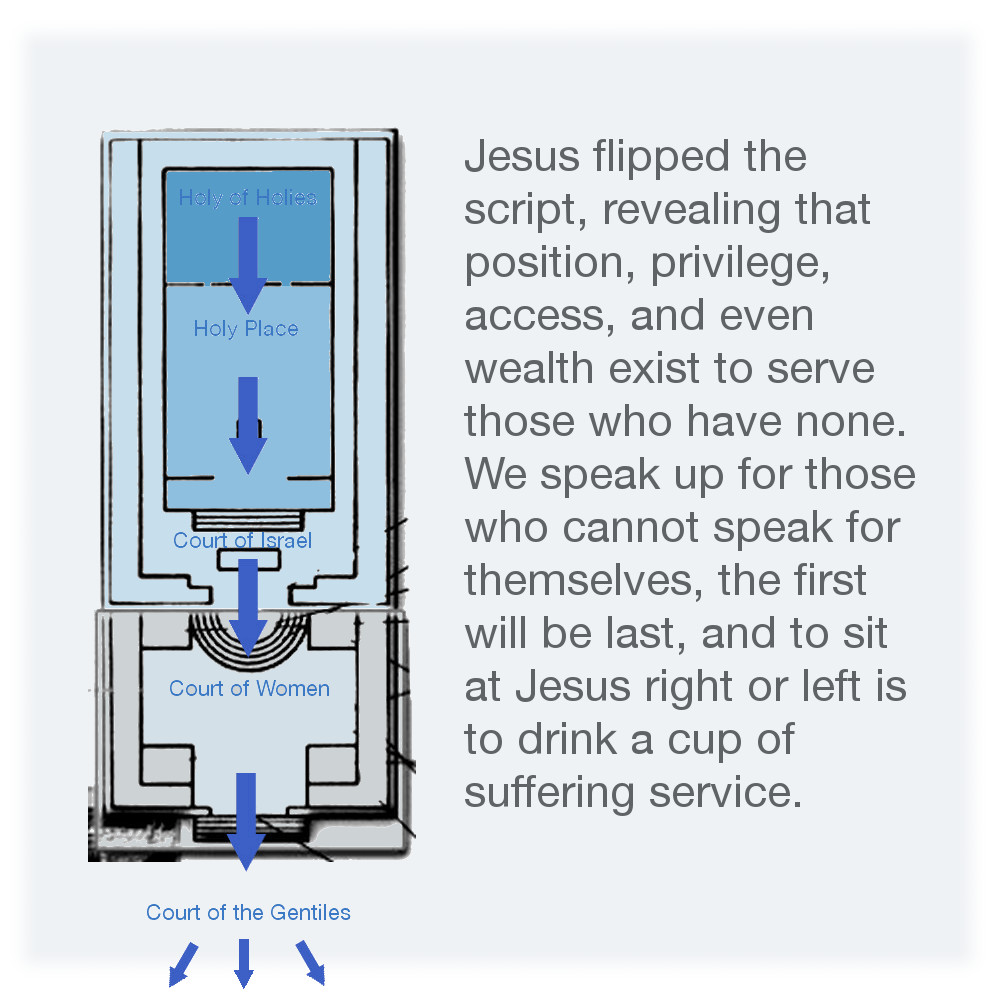 Gerin St. Claire received an MDIV from Covenant Theological Seminary and was one of the founders of CalledTogether. He and his family live in Orlando, FL.