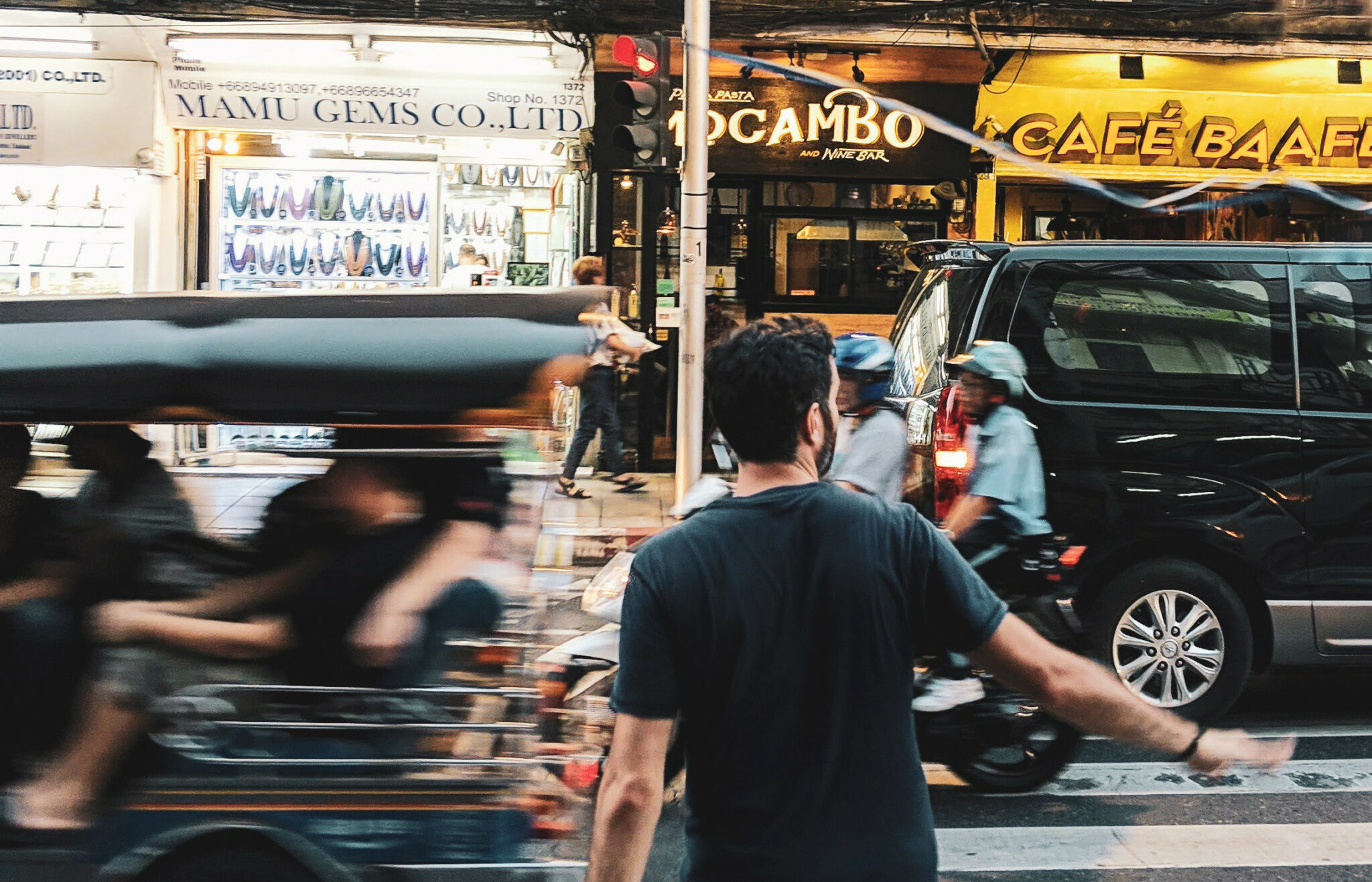 Are Cross-Cultural Relationships A Bad Idea?

In handling this question, there are two extremes to avoid: One extreme makes too much of cultural differences, and the other makes to little. The first extreme can elevate a particular culture over another, while the second pretends like culture itself is irrelevant.

Our Culture is Our Lens

Culture shapes us far more than we realize. Our culture provides us with the lens through which we see the world. When we wear a pair of glasses, we don’t see the lenses—rather, we see through them. In the same way, culture shapes how we see reality, but we are often oblivious to those effects.

Take this example: When driving on the right side of the road (or for some of us, the left), it is easy to naively think that this way of driving is ‘the correct way’. Someone who has never encountered another way of driving might assume there is no other way. We know, though, that lane direction is just a convention. Other countries drive on the opposite side of the road with equal success.

This example illustrates how cultural differences are often invisible until we encounter someone of a different view. There are cultural ‘rules to the road’, but one convention is not generally better or worse than another. Cultural conventions about how to view time, work, child-rearing, authority, submission, manners, etc. have many interconnected pros and cons that cannot be simplistically evaluated. This becomes even more complex when we recognize that each culture is a blend of fallen brokenness as well as image-bearing dignity. Crossing cultures exposes our own conventions and assumptions. This allows us to think critically about things we had previously assumed.

So should we date across cultures? Cross-cultural relationships are difficult—often more difficult than monoculture relationships. There may be frequent misunderstandings—differing values, expectations, nuanced meaning attached to words, assumptions about parenting, gender roles, family, time, etc.)

Does that mean we should avoid such relationships? Not necessarily! Challenge isn’t a bad thing. In fact, one study found that children who grow up cross-culturally are many times more likely to have a substantial positive impact on the world. Cross-cultural children have challenges to overcome. As a result of these challenges, they learn to see the world in a broader way—and they often impact the world in wonderful ways.

The more similar you are to your eventual spouse, the more easily you will be able to communicate with one another, but the less you will be able to enhance one another’s perspective. Cultural differences will make communication more difficult but will give you more to communicate about. The question then is not whether cultural differences are good or bad. The questions is how much cultural difference is the right amount for you, given the pros and cons. In this, each person is free to come up with their own answer, and each person and story is unique.

We have much to gain from cross-cultural relationships, but also must recognize there is a cost, so that we are not surprised along the way. God loves all cultures and does not show favoritism. He will one day be worshiped by every ethne, every tribe and tongue. Each will bear his image throughout eternity. Jesus’ prayer was not that all people would be the same, but rather that they would be one—united in their diversity. May we also be.