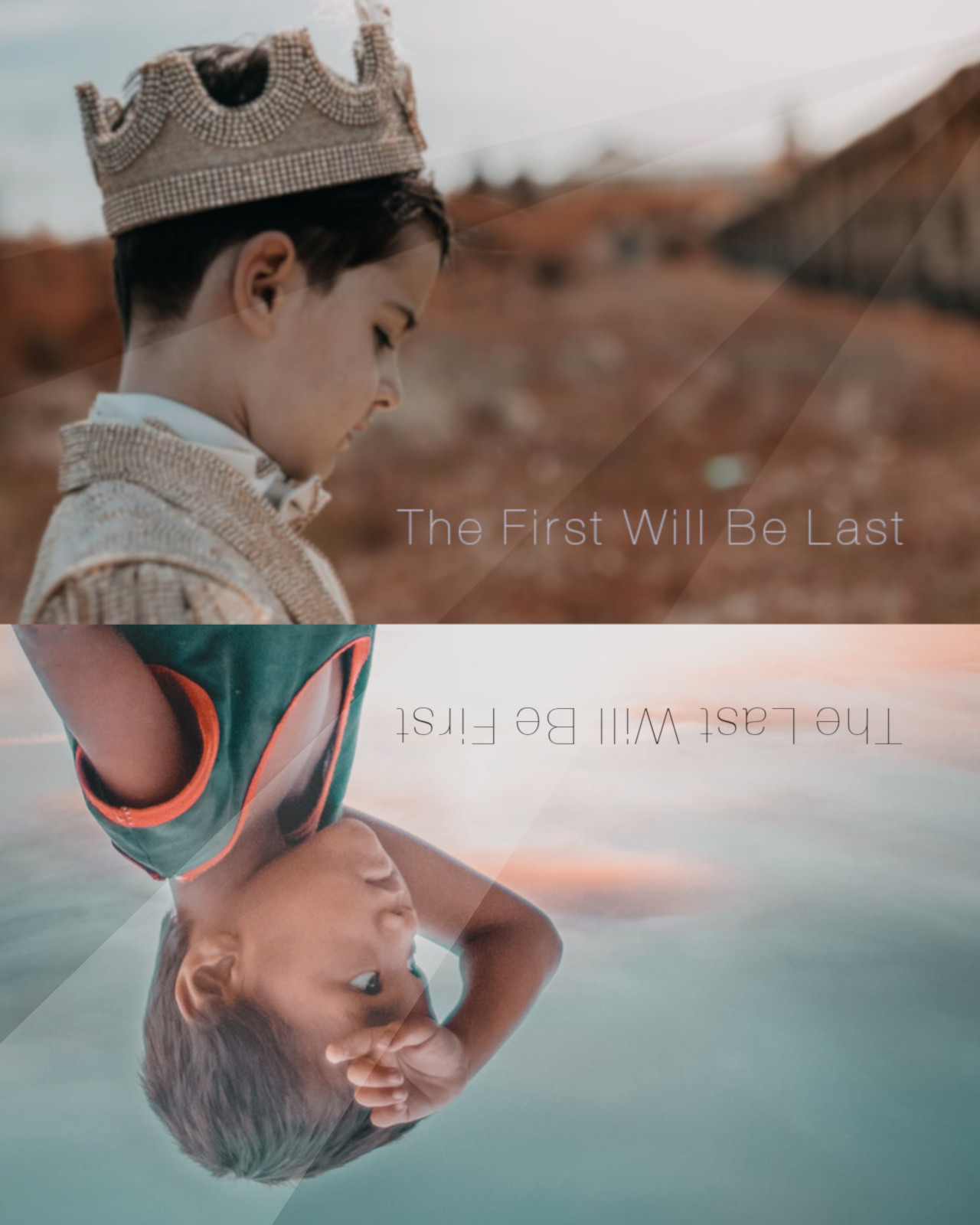 I used to attend an atheistic club in college, the Campus Freethought Alliance. The members were mostly atheists who gathered to discuss varied topics from a skeptic’s perspective. I attended a couple of times before they realized I was a Christian. Over the ensuing months, I made friends and had many sincere conversations and a few good debates about God. I heard one argument as much as any other. It went something like this: “The higher a person’s IQ, the less likely they are to believe in God. Only 33% of scientists believe in God, compared to 83% of the general population. Shouldn’t that tell us something if all the smartest minds are rejecting belief in God?”

The argument is a sound one; an appeal to authority. No one has time to study all knowledge, so we generally do very well to trust the conclusions of those who have delved more deeply into each field of study. Those who have challenged academic consensus have a losing record. The unfortunate reality is that most highly intelligent people say that God does not exist. How do we wrestle with this?

Sometimes, to solve a difficult problem, you need to first make it bigger. It turns out that it is not just the Smartest people who are rejecting God. The richest people are rejecting him as well, along with the most famous people, and the most popular. In fact, if we look at each category of human achievement—of what it means to be ‘First’, we will find that rejection of God is widespread.

Politicians tend to practice nominal outward religion because it is generally essential to electability. Very few politicians claim to be atheists, but even a casual observance of news headlines, attack ads, and voting records shows that politicians generally fail to exhibit Christ-like character. Many use God to attract voters without actually submitting to him. I would be surprised if the number of believing politicians was higher than the number of believing scientists.

Most Hollywood executives are either atheists or very nominally religious. Most celebrities do not follow Jesus. Some do, but these often fall away in a public spectacle. A brief look at top models, top athletes, top musicians, top authors, top journalists, etc. will show that faith is rare among the elites of this world.

Even in the Church, the same principle is easy to find. 9 of the top 10 mega-churches in America teach the prosperity gospel. Top religious schools have devolved into political organizations which hardly mention Christ except to exert power. Scandals among celebrity pastors are all too common. Only 38% of pastors read the Bible except when preparing for sermons. The majority of top-tier theologians have abandoned basic Christian beliefs. The ‘Average Joe Christian’ has a higher view of Scripture than the average theologian. Most theologians subject God to study, rather than submitting to God’s self-revelation.

Conversely, among the poor, the uneducated, and the weak, faith abounds. This was true in Jesus’ day; He was received by sinners and social outcasts rather than by the established, pious and powerful. It is also true in our day. The church is growing rapidly in nations like Mongolia, Iran, and Ghana, while it stagnates in America. Those without a college degree are more likely to follow Jesus by roughly 30%.

Who is God’s Favorite?

Which group does God prefer, First or Last? The Bible is clear that there is no favoritism with God (Romans 2:11). In Exodus 23:2-6, God shows that He does not favor the poor over the rich nor the rich over the poor. Jesus does warn about the difficulty of rich people entering his kingdom, but this is not because God bars their entry. Rather, rich men chase wealth and serve it, and they cannot have two masters, so they remain outside the kingdom of their own accord (cf. Luke 14:18).

Accomplished people face the temptation to rely on themselves; they have little apparent need for God, and much more to lose by following him. The two-coin-widow will have an easier time trusting Christ with everything because she has less to lose and more to gain. The rich young ruler will have a much harder time. Christ demands everything from both. Wealth, power, knowledge, privilege, and status all become hurdles to discipleship.

Someday, we will reevaluate everything we ever thought about who was first and who was last. Pastors and theologians will follow peasants and farmers into the kingdom. We will marvel at the surpassing glory of orphans and widows, cripples and immigrants, dropouts and housewives. All our precious degrees, our purchase deeds, our certifications, and even the letters that come after our names will revert to a value of zero. All our precious 401K’s are monopoly money in the 11th hour of a game that is about to end, and unless we convert them into true treasure, they aren’t going to matter. Nothing matters more than that we would make Christ our true treasure. The First will be Last.

Money, power, beauty, and brilliance are not inherently bad. In fact, they are good in themselves. But they are also extraordinarily dangerous. If we don’t recognize this, it is because we have not taken Jesus seriously at his word. They are tempting false gods, whispering continually into our ears that they can provide the security and satisfaction we need.

Better to Pluck Out Your Eye.

It is better to cut off your right hand—or here to sever all our money, power, and status—than to be pulled away from our pure-hearted trust in Jesus through the gospel. It is better to be last, than first with less Jesus. Better still, though, if we can maintain our right hand and our right eye and use them for Jesus’ sake.

To whatever degree we are able, in accordance with our measure of faith (Romans 12:3), let us remain faithful in the face of God’s gifts, using them to glorify his name. But let us be very wary of all the ways in which we are first here and now. To whom much is given, much more is required (Lk 12:48). Let us be like the shrewd manager (Luke 16:1-13), who traded in his dignity, status, and power, shrewdly converting them into that which would have lasting value, before time was out.

Let us cultivate our minds without relying on our understanding over God’s word. Let us cultivate and steward wealth without finding our security in it. May we cultivate respect without surrendering to fear of man. May we cultivate power without elevating ourselves, using power to elevate the powerless. We must steward every gift towards the purpose for which it is given, loving God and loving others. Let us leverage everything for the sake of the gospel.

Lord, help us remain sober-minded about these things, living reverently and awaiting Christ’s return. Spirit, soften our hearts so that we will not turn your blessings into idols! Help us leverage all your gifts to bring glory to our Redeemer.

Nothing is truly ours except God Himself, and He is worth more than all the rest.