What the Bible Says About Immigrants? 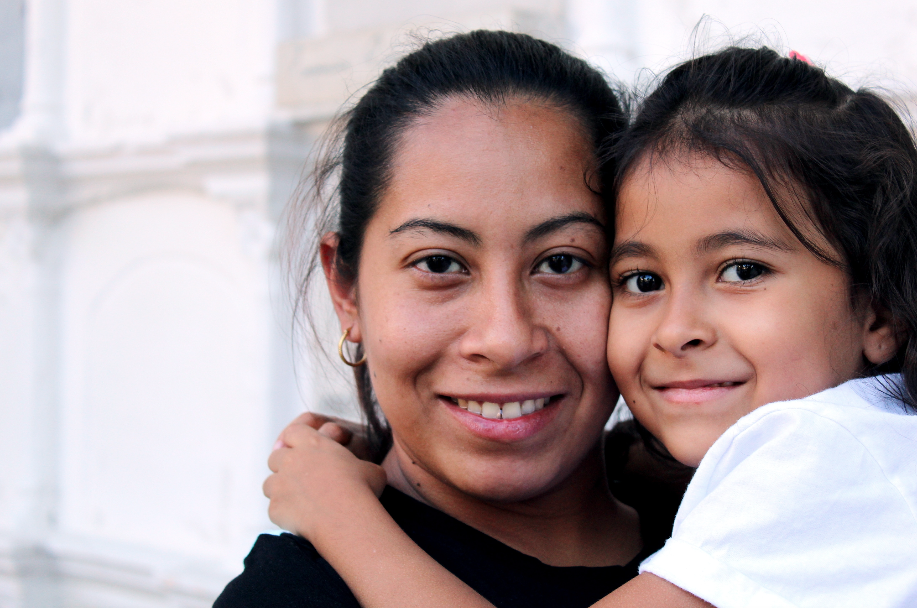 The Bible was not written to 21st century Americans. It was written for us, but not to us. The Scriptures had their own original audience, their own cultures, their own languages. When we read about immigrants and sojourners in the Scriptures, then, we should avoid the temptation to superimpose the text over our current situation, or visa versa. We should seek instead to understand the scriptural worldview on its own terms, and then apply that understanding to our present cultural moment. To that end, let us seek an understanding of Immigration in Biblical times.

In ancient times, travel was exceedingly dangerous. There were no modern inns, modern roads, modern lights, police, courts, etc. Roughly 90% of economic activity was agricultural, meaning that food itself cost about 90% of a typical income, making travel difficult for most. People did not normally emigrate except in times of peril, usually due to war or famine. Those displaced peoples faced danger in lands of unfamiliar tongues. Robbers often attacked them along the highways, and most emigrants were poor and uneducated.

God chose the nation of Israel. Indeed, Israel is “The Chosen People”. But what exactly did their being “chosen” actually mean?

God said to Abraham, “I will make you into a great nation, and I will bless you; I will make your name great, and you will be a blessing. I will bless those who bless you, and whoever curses you I will curse; and all peoples on earth will be blessed through you.” God chose and blessed Abraham, then, not for Abraham’s sake, but for the sake all peoples. Abraham was to be a conduit of blessing for the whole world.

God said to Israel, “Now, therefore, if you will indeed obey my voice and keep my covenant, you shall be my treasured possession among all peoples, for all the earth is mine; and you shall be to me a kingdom of priests and a holy nation.’ Here again, we see that God blessed one nation in order to bless every nation. They were to be ‘a kingdom of priests’ mediating God’s presence and blessing (that is what priests do) to the whole world, for God laid claim to all of it.

The LORD said, “this is Jerusalem, which I have set in the center of the nations, with countries all around her”. It was no accident, then, that Jerusalem was established right in the middle of the known world of its day. We don’t think of Jerusalem as being particularly central, as empires have shifted over time, but Jerusalem was in the center of the major empires of its day: Egypt, Persia, Babylon, Greece, and Rome. God didn’t choose a people from some remote island, and He didn’t lead Israel to a distant corner of the earth.

God’s primary goal for Israel was not her internal purity, or He seemingly would have planted her somewhere less exposed. God planted Israel in a pagan stronghold on the trade routes between every major empire of the ancient near east. Why? Because she was to be a catalyst, a kingdom of priests. Check out Deuteronomy 4, which is the prelude to the giving of Israel’s law. It essentially states that God was planting Israel right in plain view of the surrounding nations, that they might look in, see the blessings poured out on Israel, and want a relationship with God like what Israel had.

Emigration in the OT.

With this in mind, it should come as no surprise that God’s law is full of instructions about being kind to foreigners. Let me offer a blended quote:

God said, “Israel, do not harm foreigners in your land. Treat them as natives among you. Love them as yourselves (Lev19:33) Don’t oppress them (Ex22:21) because I will judge those who thrust aside the foreigners and hired workers. (Mal3:5) Cursed is everyone who denies them justice! (Deut27:19) Show them kindness and mercy (Zech7:9) and give them an inheritance of land, treating them as natives (Ezek47:22) because I love them. (Duet10:18)

Israel oppressed foreigners. Israel perverted justice and took advantage of them. So God spoke to Judah through Jeremiah and said (my paraphrase), “Get your act together or I’m going to send you into exile. Stop oppressing the foreigners, the fatherless, and the widows, or I will make you like them–I will make you foreigners in a land you do not know.”Jer7:4-10

But Judah did not repent, so God sent her into exile.

Now we can ask, how does immigration today compare with immigration in Israel? What Biblical principles apply to our situation?

Like Israel, countries today receive many immigrants. The most notable difference in our case is that a large portion of modern immigrants are highly educated and wealthy. Western nations receive many doctors and scientists from other nations. For one example, 68% of graduating MD’s in Ghana have moved to America or other wealthy western nations. As a result, America has 10 times as many doctors per capita as Ghana. Economic literature refers to this effect (poorer countries losing their most educated peoples to wealthy nations) as ‘brain drain’. Western nations receive highly educated immigrants from all over the world, to the disadvantage of those nations which are left behind.

The majority of immigrants today, however, are poor, either seeking economic opportunity or fleeing from danger. Many of these immigrants migrate illegally. Poor migrants generally have a harder time receiving legal status, with some applications taking decades to process. Our systems favor the wealthy and educated.

God’s Laws and Our Laws

God’s Law forbade that Israel should oppress foreigners, especially the weak and defenseless, but our system is designed to advantage the rich. We close legal avenues for migration, and when migrants come illegally, we marginalize these poor and uneducated foreigners, forcing them into ghettos where they have no access to justice. They cannot work legally, so many of them work at less than minimum wage and in working conditions that are illegal. They cannot report those illegal conditions for fear of deportation. Immigrants are often cheated out of property or wages because it is known that they cannot go to the police. Even immigration attorneys often commit fraud against immigrants seeking legal advice. As a result, at least in America, immigrants are far more likely to be victims of crime than native-born citizens, while they commit crime at about half the rate of native-born citizens.

God called Israel to be a kingdom of priests and a holy nation—to be a conduit of blessing to every nation. In the New Testament, this exact same call was applied to the Church. 1Pet2:9 Now all believers are called to be conduits of blessing to the nations, Rev1:6 just as Israel was called to do. We should show the world what God is like. We ought to love immigrants and treat them as natives, just as Israel was called to do. Laws that oppress aliens are unjust, and God has made his views on the matter clear. God exiled Judah because they oppressed immigrants. America is not Israel. Nevertheless, Israel’s exile demonstrates the seriousness of this issue. God is passionate about the foreigners among us. His Church is responsible to extend his love and care to the aliens He sends to our land.

We are members of a New Kingdom—a heavenly one. Our homes are to be embassies of a heavenly kingdom in which all peoples are legal and welcome. Indeed, we ourselves will soon be invited into a new Country. God will invite us, aliens and strangers though we rightfully are, into his new Earth. He will not relegate us to ghettos; He will not turn us away. We will not be oppressed. We ought to emulate him now, seeking justice for the foreigners in our midst.